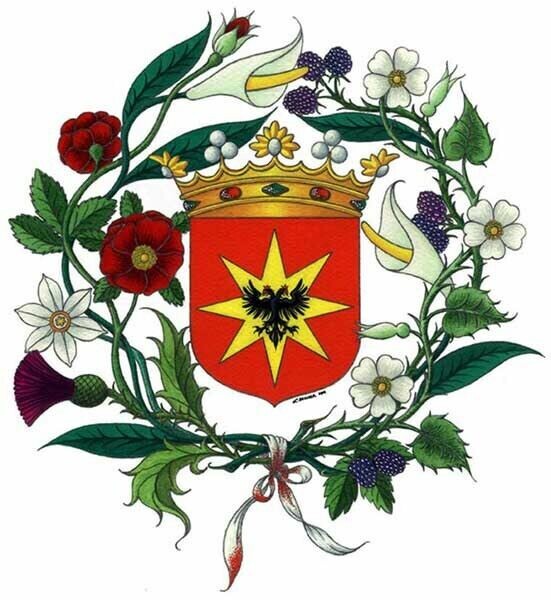 "Mother Nature Does Not

Stress and inflammation are inextricably linked, and the key to combating both lies in a system called the endocannabinoid system, which is made of receptors throughout the body and internal molecules. When stress nearly knocks you overboard, your internal cannabinoid system helps to right the ship. Your brain and body use molecules to make you resilient to stress, similar to the way your endorphin system provides you with natural pain relief. These cannabinoids tamp down inflammation and reactivity in the body, maintaining your metabolism, immune functioning, learning and growing processes. The endocannabinoid system is involved in nearly everything we do: eating, sleeping, exercising, having sex, giving birth, and nursing.

Anandamide, our internal molecule, helps to tamp down the stress response and return our hormones and nervous system to a normal balance, or homeostasis. Higher anandamide levels are associated with better stress tolerance. When cortisol is released, anandamide levels rise, trying to put things back in order. This is an example of the endocannabinoid system “righting the ship” after it’s been rocked.

CBD can help with anxiety and can help with mood swings, irritability, and low resilience (your ability to handle stress). Both can help relax the uterine muscle where cramps occur, and alleviate many PMS symptoms— you can get a lot of PMS relief using CBD in it's different forms. 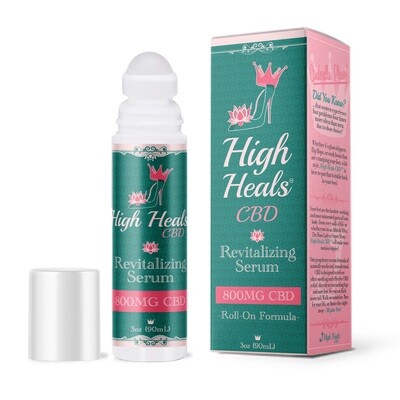 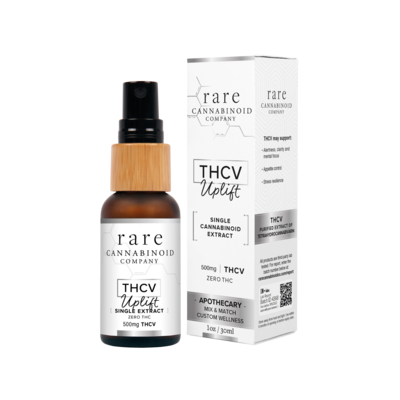 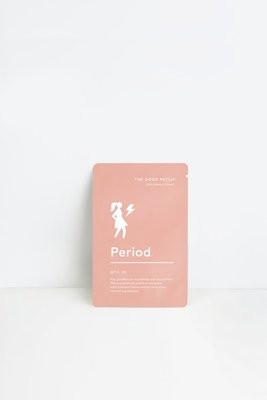 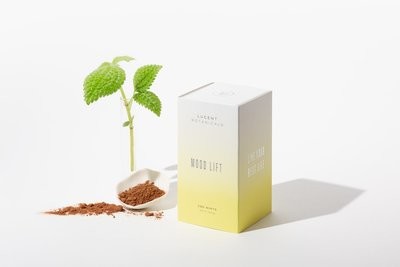 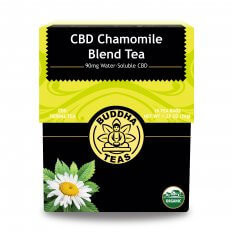 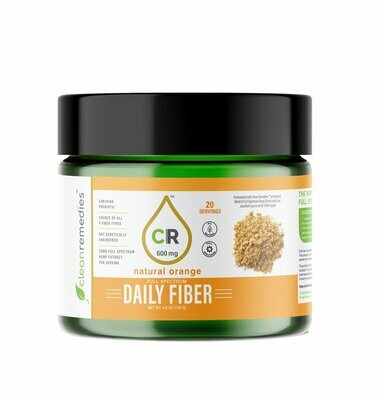 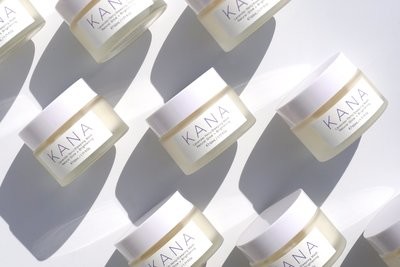 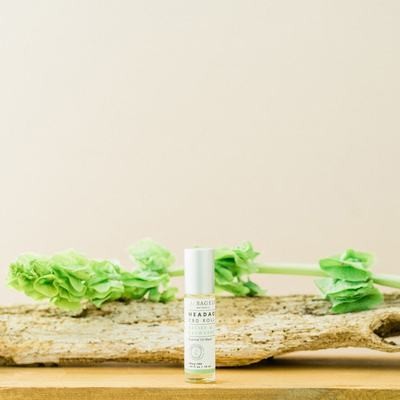 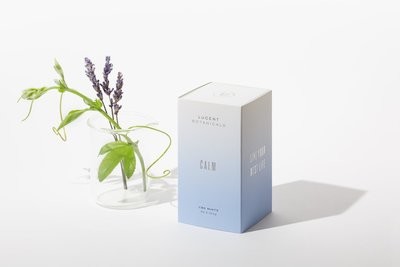 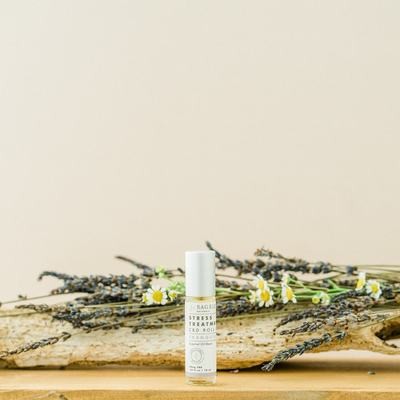 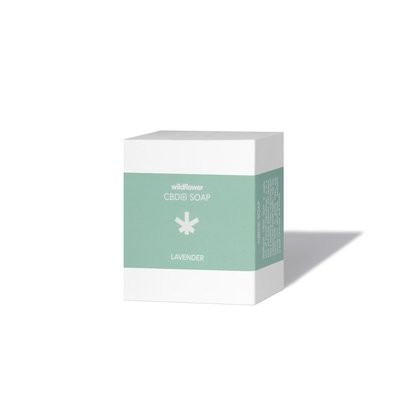 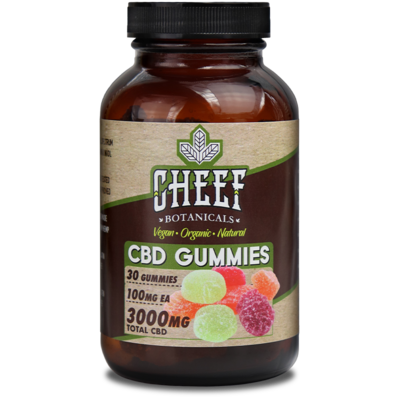 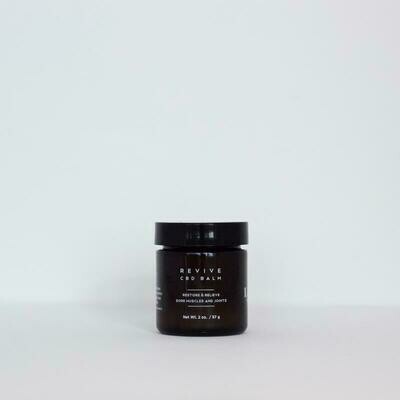 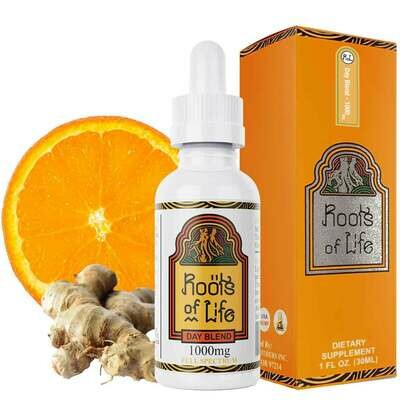 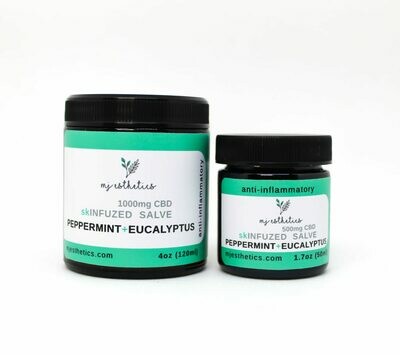 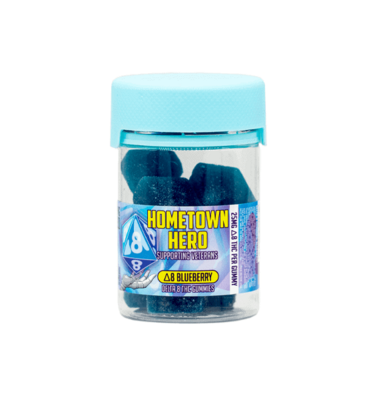 Why Choose The Wellington?

As CBD morphs from niche to mainstream, the onslaught of new products containing these compounds proves relentless. Every day brings another body lotion, tincture, gumdrop, even wine–each claiming to offer relaxing and pain-relieving benefits.

It’s hard to keep track and tricky to make sense of it all.

Available CBD industry information is hard to understand, the labeling is confusing, so where do you go to find trustworthy CBD products that fit your lifestyle?

When we realized we couldn't find a credible resource to help us decipher this new CBD frontier.

We created The Wellington to help you navigate this new and ever-changing CBD world - to make it simple and easy to take care of yourself.

We proudly offer a curated assortment of the best CBD products on the market, all carefully selected and independently tested beyond industry guidelines.

All of our CBD wellness, health, and beauty products can be used for multiple ailments and as a proactive, preventative aid to one’s skin, body, and mind.

We did the hard part, so now it's easy to Feel Good and Be Well!

"Mother Nature Does Not Require a Prescription"

I have had great experiences working with the Wellington team and have found some amazing products.  They are knowledgeable about the industry and the efficacy of what they represent. The products I have used have improved my wellness significantly! Extraordinary!!!

The Wellington is your one-stop shop for all things CBD! Their knowledge of the products on the market and the science behind the plant can help you figure out the best way to incorporate the myriad of healing properties of CBD into your daily routine. Go visit in person at the store or shop online. & Be sure to give "Dr. Wellington" a call with any questions! 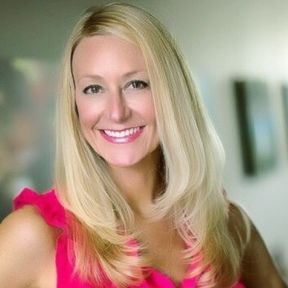 President and Founder of The Wellington

A personal health struggle started us on this Wellington journey, the continued passion to help people understand and take control of their health through the highest quality CBD products available is the on-going mission of The Wellington.

So much more than a just CBD retail shop, The Wellington is a multidimensional brand with different segments to help serve, educate, and partner with our customers and community.

All of our staff members go through a rigorous and on-going training process on the CBD wellness industry and continually coached by all of our trusted brands we sell, ensuring educated recommendations to our clients.

Our partnerships include Yoga Instructors, Chiropractors, Veterinary Offices, and Wellness Experts (just to name a few). These relationships align our brand with specialists interested in the application of holistic medicine in their area of expertise and extends our reach beyond our retail front.

We now offer the "Wellington on Wheels" where we bring The Wellington, our experienced staff and our unique CBD products to you! So whether you are looking for an educational question and answer CBD session or a fun relaxed party we've got you covered!

Be Healthy Be Well!

We are located uptown in the Charlotte Plaza Building, next to Showmars.  Convenient street entrance at Carolina Ale House or from the parking deck.

Not uptown? No worries we ship and deliver!